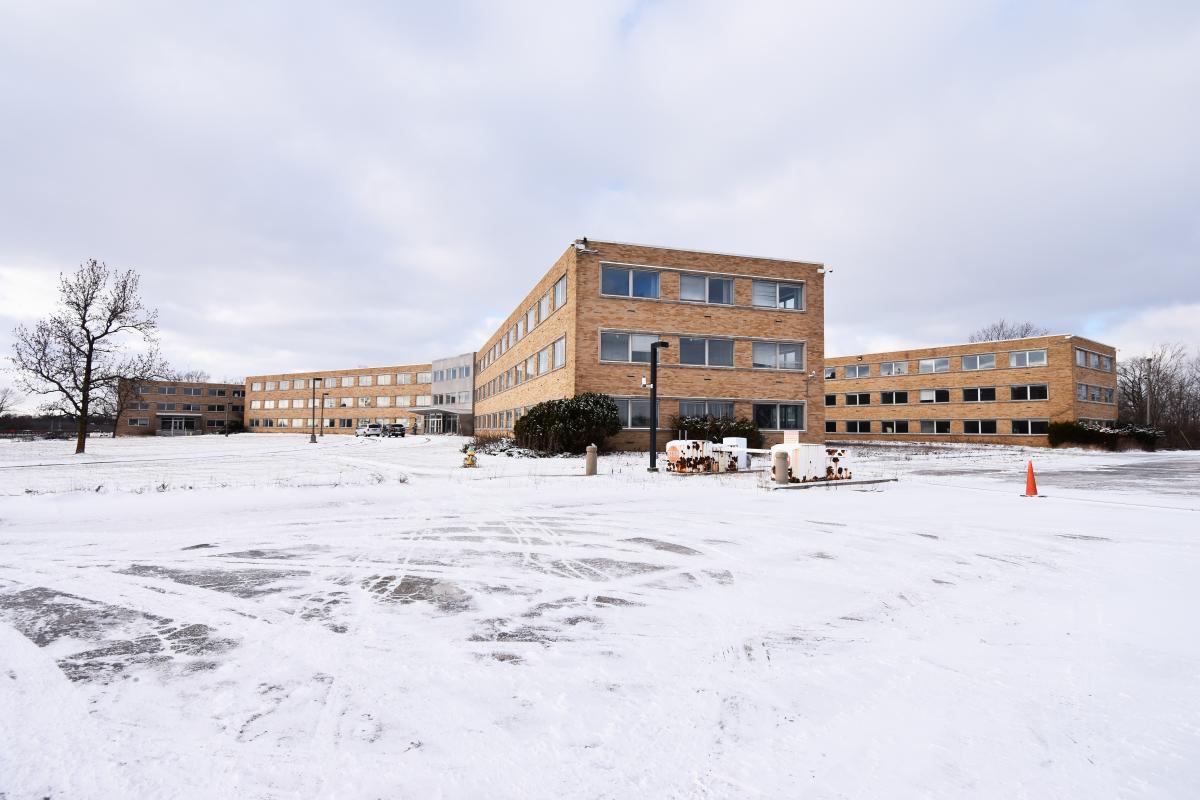 Interior demolition began last month at one of Summit Construction’s most unique projects kicking off in 2020.  Summit will serve as the General Contractor for an 18 month renovation project at two historic NASA buildings.  Across from the John H Glenn NASA Research Center at Lewis Field stands a K and L shaped building along Brookpark Road. What you may not know is the significance the buildings held between 1963 and 1982. The Development Engineering Building & Annex or “DEB” (Historic name) played a major role in U.S. space exploration.

“The accomplishments that occurred within the Development Engineering Building (DEB) and Annex at the NASA Glenn Research Center at Lewis Field (GRCLF) in Cleveland, Ohio have been an essential part of the development of American and international space exploration.  The construction of the two buildings (1963-64) was a direct response to President Kennedy’s call in 1961 that landing a man on the moon was a national priority. The new NASA facility was designed and constructed to house 1,100 additional staff members engaged in research and development.

The engineers and others working at the DEB and Annex played a significant role in the development of the Agena, Atlas, and Centaur rocket programs and contributed their rocket expertise directly to the manned Apollo program through the 1960s. As NASA downsized the Lewis facility in the early 1970s, the Launch Vehicle Division continued at full throttle, and for the first 35 years of the DEB building’s existence, Lewis engineers managed 119 total unmanned launches from a Launch Control Room in the DEB, including interplanetary missions, lunar vehicles, and satellites.”  (United States Department of the Interior National Park Service / National Register of Historic Places Registration Form - NASA Lewis Research Center - Development Engineering Building & Annex Section 8 Page 10) 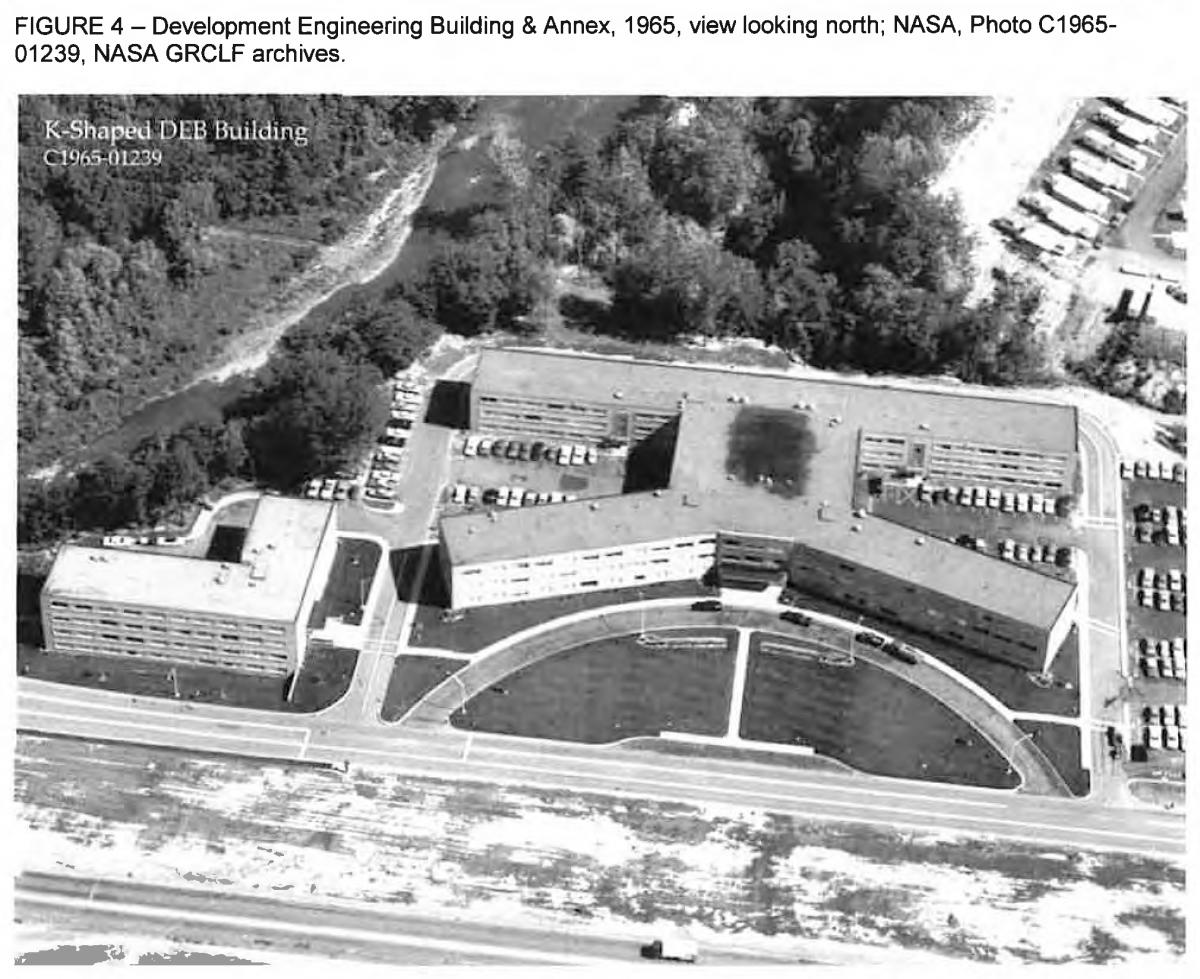 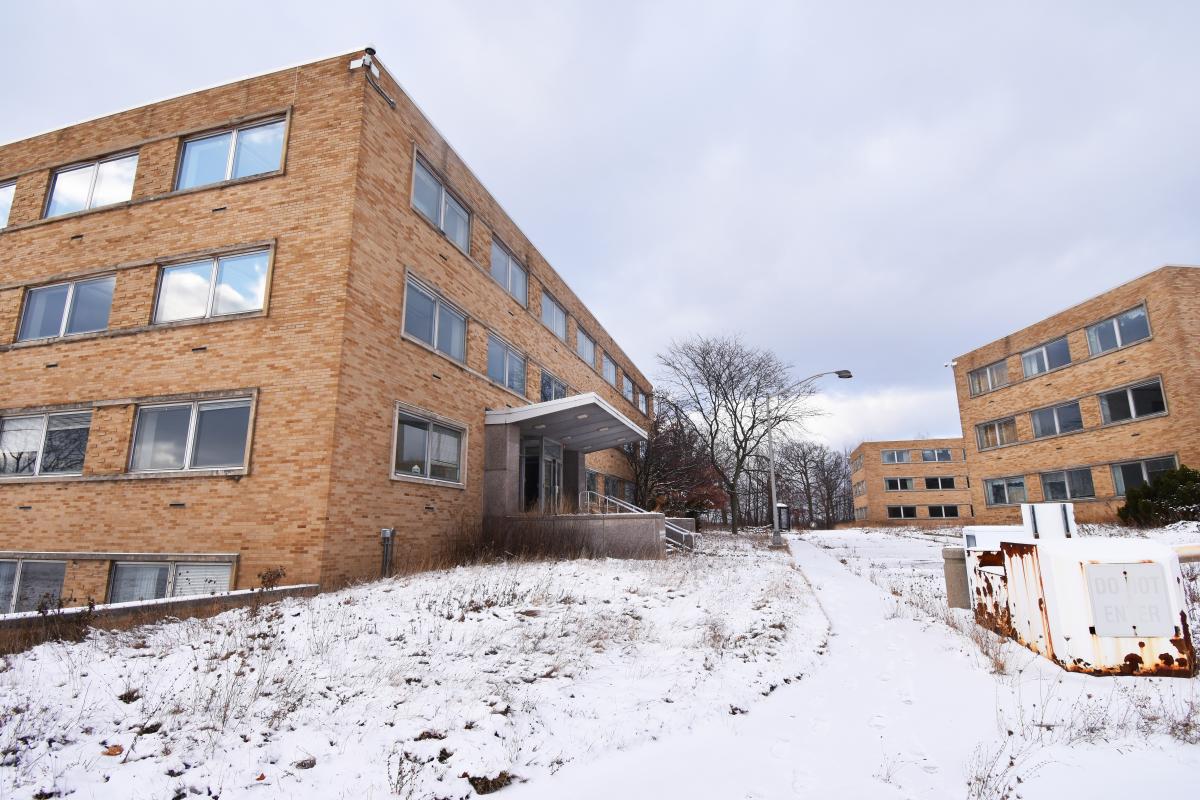 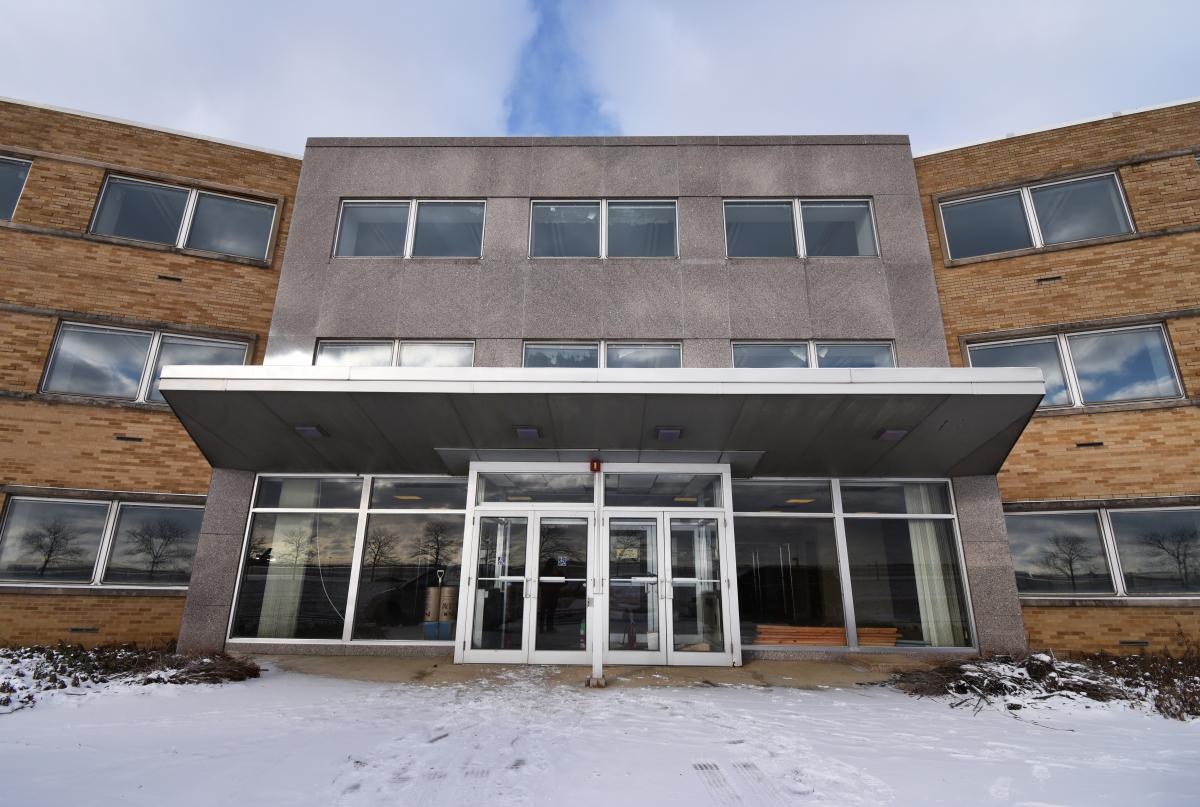 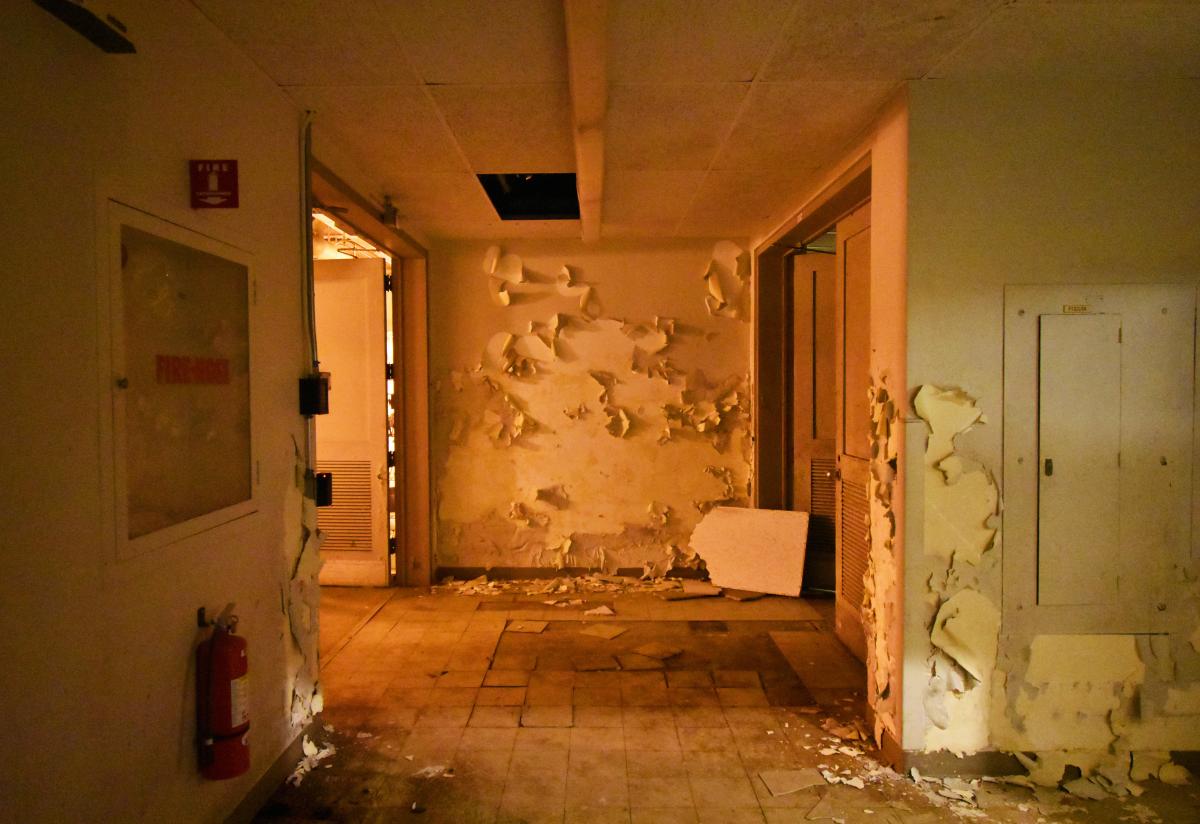 End of corridor leading to the K building mechanical room 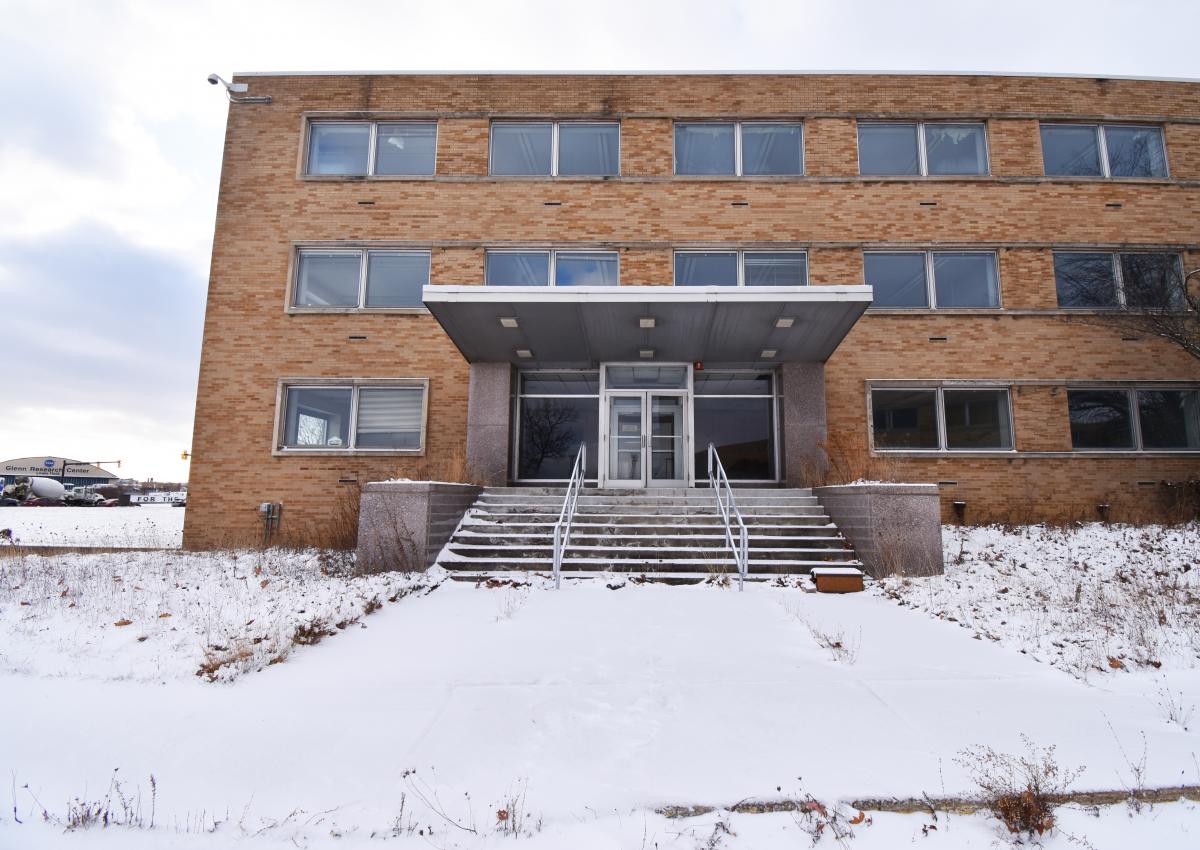 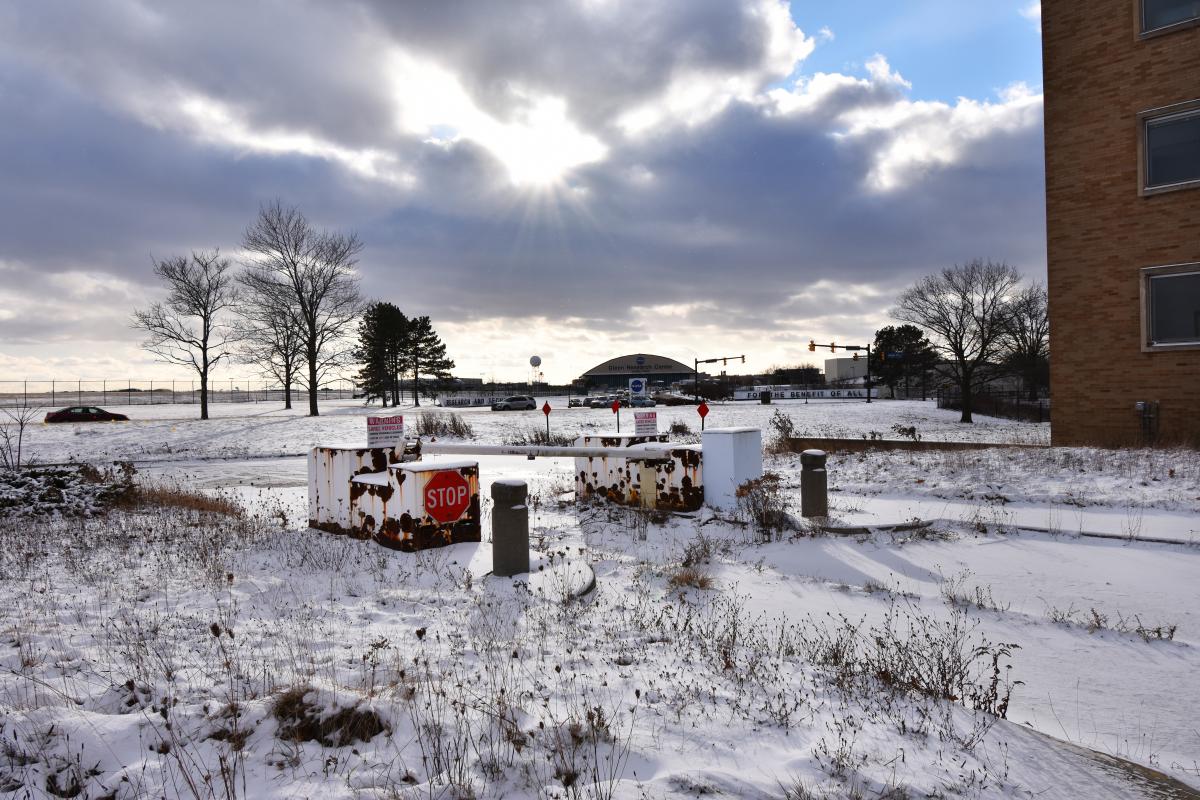 Entrance into the "DEB" parking lot across from the John H Glenn Research Center. 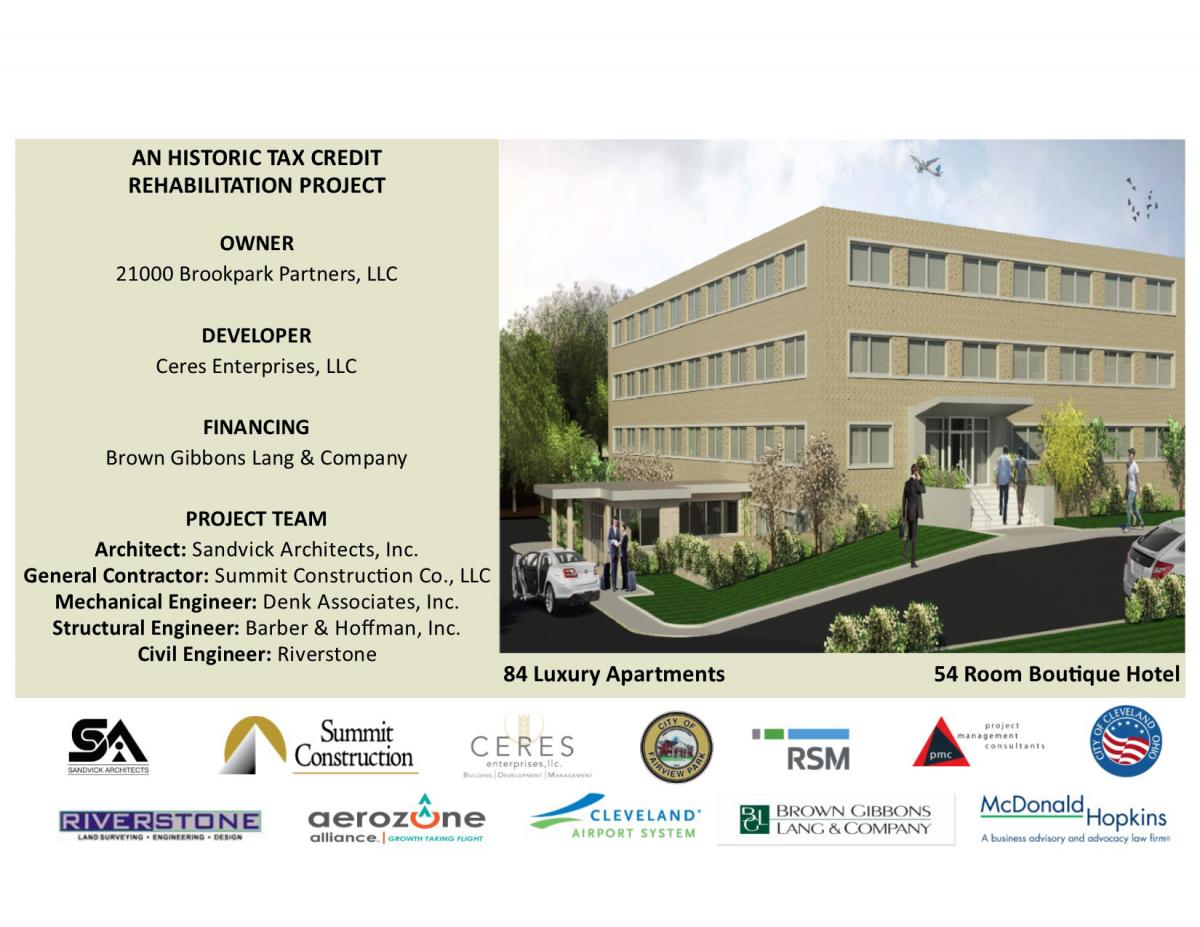 © Summit Construction. All rights reserved. MADE BY TRIAD