The scope of work for Summit included remodeling 650 SF of existing office space to allow for circulation to the new building addition. This included the removal of a conference room and office to create hallways while also expanding the existing copy room.

On the first floor of the addition, around 6,000 SF of new storage space was added, Summit completing the flooring, paint, doors and hardware, and roll up overhead doors. Summit also relocated the exterior building signage, flag pole, and a monument sign in front of the building.

Summit constructed the second floor of the addition which features new and improved offices and conference rooms as well as a kitchen area and restrooms. The 3,000 SF second floor exterior is enclosed with fixed windows and a metal siding system. 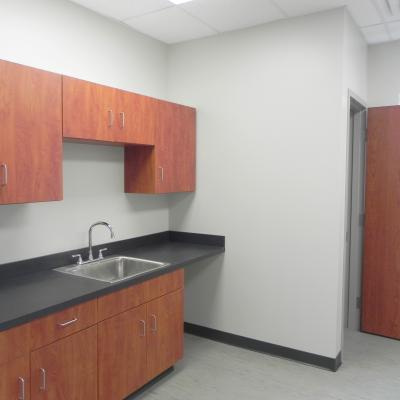 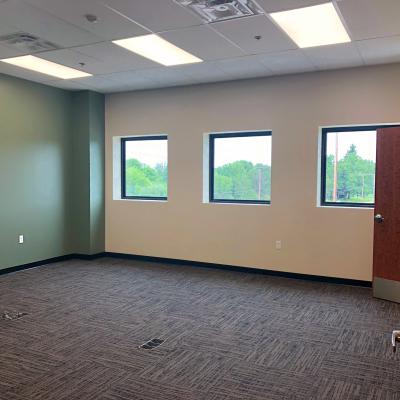